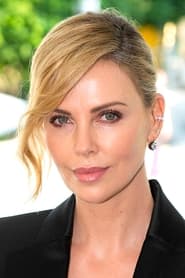 Charlize Theron (born 7 August 1975) is a South African-American actress and producer. One of the world's highest-paid actresses, she is the recipient of various accolades, including an Academy Award, a Screen Actors Guild Award, and a Golden Globe Award. In 2016, Time named her one of the 100 most influential people in the world.

Theron came to international prominence in the 1990s by... Read more