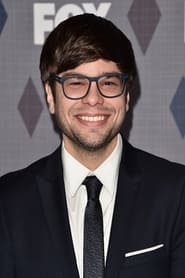 ​Charlie Saxton is an American film, television and video game actor. He had a supporting role as Bug, one of the band members, in Bandslam. He currently is co-starring in Hung, an HBO comedy-drama series, playing the son of Thomas Jane's main character. He also provided a voice in the video game Bully. He graduated from Bristol Senior High School in 2008. Charlie also stars as the wrester... Read more