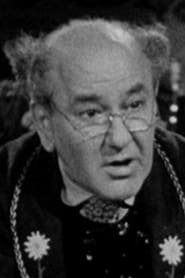 Charles Judels was born in Amsterdam on 17 August 1882. He starred on vaudeville in the early 1900s. His Broadway stage debut was in The Ziegfeld Follies of 1912. Judels appeared in more than 130 American comedy and drama movies and was an expert with dialects. That talent served him well throughout his career. His first film was a comedy, Old Dutch, in 1915.