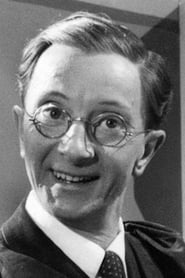 George Frederick Joffre Hartree, known as Charles Hawtrey, was an English comedy actor and musician. Beginning at an early age as a boy soprano, he made several records before moving on to radio. His later career encompassed the theatre, the cinema, through the Carry On films, and television.