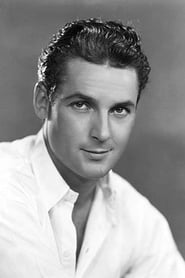 Popular Hollywood leading man of late silents and early talkies. He is best remembered for his teaming with Janet Gaynor in 12 screen romances between 1927 and 1934. He retired from films in the early 1940s, but TV audiences of the 1950s would see him as Gale Storm's widower dad in the popular television series My Little Margie (1952).