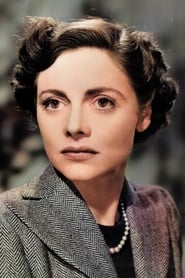 She began her stage acting career in 1928, and subsequently achieved success in West End and Broadway productions. She also appeared in several films, including the romantic drama Brief Encounter (1945), for which she received a nomination for the Academy Award for Best Actress. She was nominated... Read more