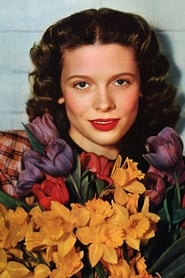 While under contract with Samuel Goldwyn, O'Donnell made her debut in an uncredited role as a nightclub extra in Wonder Man (1945). Her first major role in The Best Years of Our Lives (1946), playing Wilma Cameron, the high-school sweetheart of double amputatee Homer... Read more