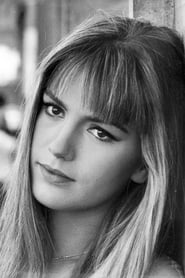 Spaak spent most of her career in Italy, where she became a teenage star. From age 15 to 18, Spaak was the lead actress in at least 12 movies. As an adult, she appeared in many comedies and a few dramas from the mid-1960s through the early 1980s. Most of them were for the Italian film industry, with some... Read more