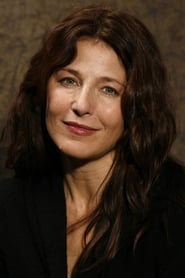 Catherine Ann Keener (born March 23, 1959) is an American actress. Considered one of the independent film industry's most reliable performers, Keener is known for portraying disgruntled and melancholic yet sympathetic women in independent films, as well as supporting roles in studio films. She has been twice nominated for the Academy Award for Best Supporting Actress for Being John Malkovich... Read more