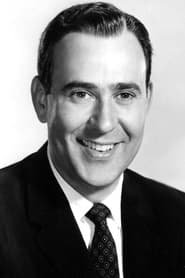 Carl Reiner (March 20, 1922 – June 29, 2020) was an American actor, stand-up comedian, director, screenwriter, and author. During the early years of television comedy from 1950 to 1957, he acted on and contributed sketch material for Your Show of Shows and Caesar's Hour, starring Sid Caesar, writing alongside Mel Brooks, Neil Simon, and Woody Allen. Reiner teamed up with Brooks and together... Read more