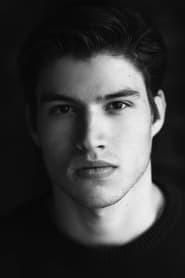 Cameron Cuffe (born 1 April 1993) is an English-American actor. He played Gino in the 2016 film Florence Foster Jenkins and William Shannon in the ITV series The Halcyon. He starred as Seg-El, the grandfather of Superman and the lead character in the Sci-Fi television series Krypton.