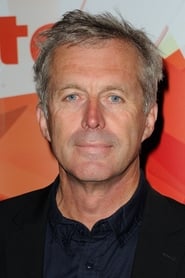 Bruno Dumont (born 1958, Bailleul, France) is a French film director. To date, he has directed ten feature films, all of which border somewhere between realistic drama and the avant-garde. His films have won several awards at the Cannes Film Festival. Two of Dumont's films have won the Grand Prix award: both L'Humanité (1999) and Flandres (2006). Dumont's Hadewijch won the 2009 Prize of the... Read more