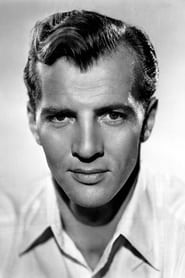 Bruce Bennett (born Harold Herman Brix) was an American actor and Olympic silver medalist shot putter. His first career was as an athlete. At the University of Washington, where he majored in economics, he played football (tackle) in the 1926 Rose Bowl and was a track-and-field star. Two years later, he won the Silver medal for the shot put in the 1928 Olympic Games. Brix moved to Los Angeles... Read more