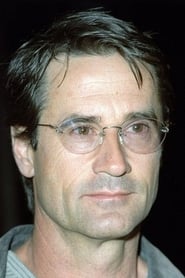 Bruce Paul Abbott (born July 28, 1954) is an American actor. He has appeared in movies such as Re-Animator, Bad Dreams, The Prophecy II, Out of Time, and Bride of Re-Animator, and the TV series Dark Justice.

Abbott's career began as a dancer/actor in the Oregon Shakespeare Festival in Ashland, Oregon, where he spent three seasons in the late 1970s. In 1980, Abbott relocated from Portland to... Read more