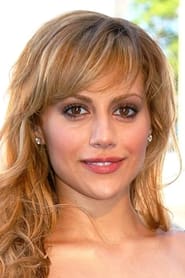 Brittany Anne Murphy-Monjack (née Bertolotti; November 10, 1977 – December 20, 2009) was an American actress and singer. Born in Atlanta, Murphy moved to Los Angeles as a teenager and pursued a career in acting. Her breakthrough role was as Tai Frasier in Clueless (1995), followed by supporting roles in independent films such as Freeway (1996) and Bongwater (1998). She made her stage debut... Read more