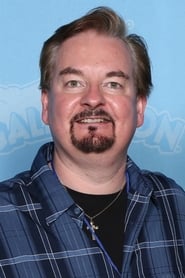 Brian Christopher O'Halloran (born December 20, 1969) is an American actor best known for his roles in Kevin Smith's View Askewniverse films, notably as Dante Hicks in Smith's debut film Clerks.and its 2006 sequel, Clerks.II. Aside from this, he has made small appearances in most of Smith's films, either as his Clerks.character Dante Hicks or one of Dante's cousins.