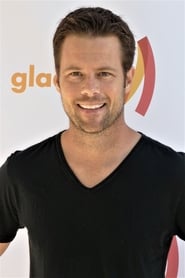 Brad Rowe (born May 15, 1970) is an American film and television actor who began his career in movies such as Invisible Temptation and Billy's Hollywood Screen Kiss (which launched the career of Sean Hayes).

A University of Wisconsin–Madison graduate, Rowe originally worked as a finance manager for political campaigns in Washington, D.C. before moving to Los Angeles, California, to pursue... Read more