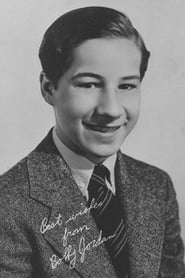 Though he was the youngest, Jordan was the first of the boys who made up the Dead End Kids to work in films with a role in a 1933 Universal short. In 1935, he became one of the original Dead End Kids by winning the role of Angel in Sydney Kingsley's Broadway drama Dead End about life in the slums of the east side of New York City. The play was performed at the Belasco Theatre and ran for three... Read more