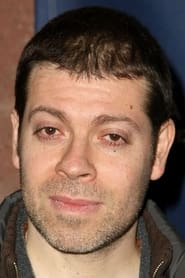 Boaz Yakin (Hebrew: בועז יכין‎, born June 20, 1966) is an Israeli-American screenwriter, film director, and producer based in New York City. He has written screenplays to films like The Rookie, Fresh, A Price Above Rubies, Prince of Persia: The Sands of Time, and Now You See Me, and has directed the 2000 sports drama Remember the Titans and the 2012 Jason Statham action film Safe. As... Read more