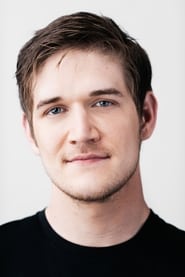 Robert Pickering Burnham (born August 21, 1990) is an American comedian, singer-songwriter, musician, rapper, actor, director, and poet. He began his performance career as a YouTuber in March 2006, and his videos have been viewed over 214 million times as of December 2017.