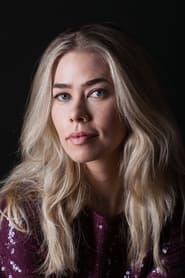 Birgitte Hjort Sørensen; (born 16 January 1982) is a Danish actress who has worked in theatre, television, and film. While studying at the Danish National School of Theatre, Sørensen made her television debut in 2005 in the minor role of a receptionist in The Eagle. She rose to greater prominence when she took the role of Roxie Hart in the 2007 production of Chicago at Det Ny Theater in... Read more