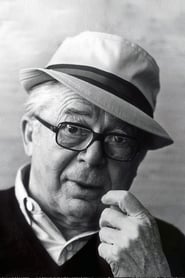 Billy Wilder (22 June 1906 – 27 March 2002) was an Austria/Hungarian-born American filmmaker, screenwriter, producer, artist, and journalist, whose career spanned more than 50 years and 60 films. He is regarded as one of the most brilliant and versatile filmmakers of Hollywood's golden age. Wilder is one of only five people who have won Academy Awards as producer, director, and writer for... Read more