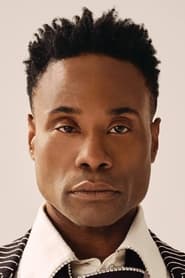 Billy Porter (born September 21, 1969) is an American actor, singer and writer. He is the recipient of numerous accolades, including two Tony Awards, a Grammy Award, and a Primetime Emmy Award, and has been nominated for three Golden Globe Awards.