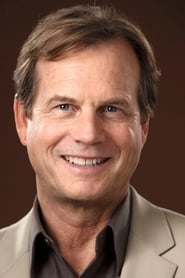 Bill Paxton (May 17, 1955 - February 25, 2017) was an American actor. He appeared in films including Aliens and Titanic and starred as practising polygamist Bill Henrickson in the HBO series Big Love. On February 25, 2017 he died from complications following heart surgery.