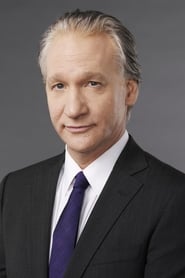 Maher is known for his political satire and sociopolitical... Read more