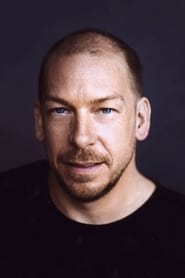 William "Bill" Camp is an American actor. He is best known for playing Detective Dennis Box in the HBO limited television series The Night Of, for which he was nominated for the Primetime Emmy Award for Outstanding Supporting Actor in a Limited Series or Movie.