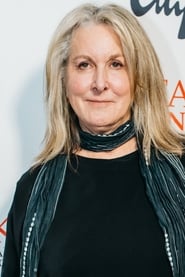 Betty Thomas was born July 27, 1947 in St. Louis, Missouri, graduating from Ohio University with a BA in fine arts. Initially sidetracked, Betty first taught school in Chicago but found herself restricted and needing more of an open forum for self-expression than a classroom. She found herself drawn inextricably to comedy. After toiling as a waitress, she became part of the Second City... Read more