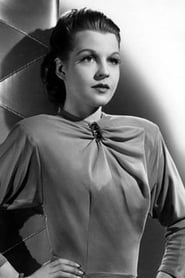 Betty Field (February 8, 1913 – September 13, 1973) was an American film and stage actress. Through her father, she was a direct descendant of the Pilgrims John Alden and Priscilla Mullins.

Born in Boston, Massachusetts to George Field and Katharine Lynch, Field began her acting career on the London stage in Howard Lindsay's farce, She Loves Me Not. Following its run she returned to the... Read more