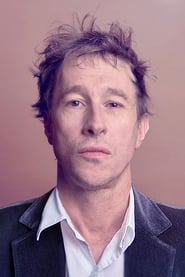 Bertrand Bonello (born 11 September 1968) is a French film director, screenwriter, producer and composer. His background is in classical music, and he lives between Paris and Montreal. His work has also been associated with the New French Extremity. His film House of Tolerance, a depiction of daily life in a fin-de-siècle Parisian bordello, premiered in competition at the 2011 Cannes Film... Read more