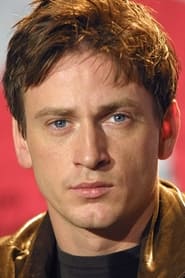 Benoît Magimel is a French actor. A prolific actor who was 14 when he appeared in his first film, Magimel has starred in a variety of roles in French cinema. For a number of years, he lived with French actress Juliette Binoche, with whom he co-starred in 1999's Children of the Century and later had a daughter, Hana, born in 1999. The relationship ended in 2003.