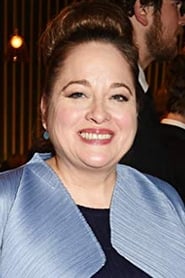 Born in London, she is the daughter of actress Sylvia Syms, and sister of Benjamin Edney and a cousin of musician Nick Webb. Edney first came to audiences' attention as Heather MacLeod in the 1986 film Highlander, the first film in the Highlander series. She returned to the role again in the 2000 film Highlander:... Read more