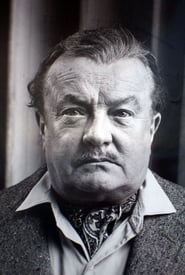 Burly British character actor, on stage from 1909. Served in the British Army during World War I. Established himself as a matinée idol on the London stage in the 1920's. In films tended to be cast in support, often as shifty opportunists, public servants, domineering fathers or military types. Occasionally seen in Shakespearean roles.