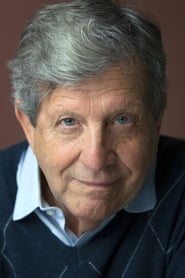 Primus is primarily an actor, but has also doubled and tripled as writer and director. He worked on stage for the first decade of his career. He gained some experience on TV in shows like The Defenders, East Side/West Side and The Virginian. He then made his screen bow in the Manhattan-filmed The Brotherhood... Read more