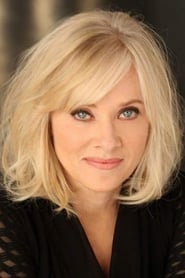 Barbara Crampton (born December 27, 1958) is an American actress. She made her screen debut on the daytime drama Days of Our Lives (1983), and her film debut in 1984's Body Double before starring in the horror comedy Re-Animator (1985). Crampton grew up in Vermont, was raised Catholic, and spent summers while growing up traveling the country with the carnival, as her father was a carny. After... Read more