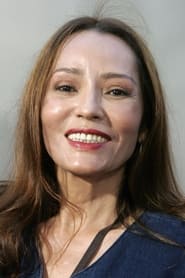 ​.   Barbara Carrera (born Barbara Kingsbury on December 31, 1945) is a Nicaraguan-born American film and television actress as well as a former model. She is best known for her roles as Bond girl Fatima Blush in Never Say Never Again and as Angelica Nero on the television series Dallas.