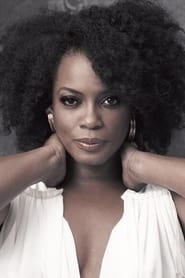 ​Aunjanue L. Ellis is an American producer, stage and screen actress, best known for her film roles in "Ray", "Undercover Brother", and on the television series "The Mentalist". She has an BA in African-American Studies from Brown University, and an MFA in Acting from the Tisch School of the Arts, New York University.