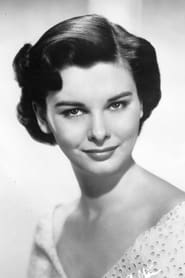 Audrey Dalton (born on January 21, 1934) is an Irish television and film actress, whose acting career spanned the 1950s through 1970s. She appeared in several B-westerns and other B-movies. Some of her best known movies include Kitten with a Whip and Titanic.