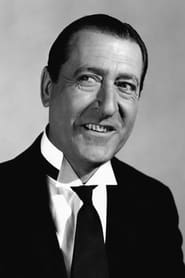 Born Arthur Veary Treacher in Brighton, East Sussex, England, he was the son of a lawyer. He established a stage career after returning from World War I, and by 1928, he had come to America as part of a musical-comedy revue called Great Temptations. When his film career began in the early 1930s, Treacher was Hollywood's idea of the perfect butler, and he headlined as the famous butler Jeeves... Read more