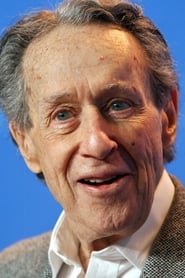 Arthur Hiller Penn (September 27, 1922 – September 28, 2010) was an American director and producer, who is closely associated with the American New Wave. He has won a Tony Award, and has been nominated for three Academy Awards, a Golden Globe Award, a BAFTA Award and two Primetime Emmy Awards.