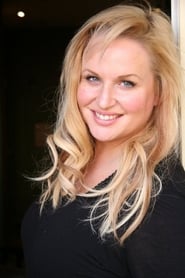 April Telek (born April 29, 1975) is a Canadian actress. She was born and raised on the North Shore of Vancouver, British Columbia. In Japan she pursued her modeling career and wins a Shiseido Cosmetics contract for Asia from 1989-1990. In April 1994 she won the title of Miss Canada and represented Canada in several International pageants. She is best known for her act portraying Denise as... Read more