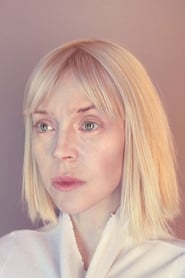 After the success of series one of Lead Balloon, Campbell-Hughes went on to be cast in a variety of comedy shows on British television, alongside Jennifer Saunders and Alex Macqueen, and went on to create... Read more