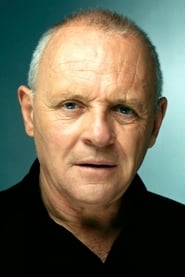 Anthony Hopkins was born on 31 December 1937, in Margam, Glamorgan, Wales. Influenced by Richard Burton, he decided to study at College of Music and Drama in Cardiff and graduated in 1957. In 1965, he moved to London and joined the National Theatre, invited by Laurence Olivier, who could see the talent in Hopkins. In 1967, he made his first film for television, A Flea in Her Ear (1967) (TV).