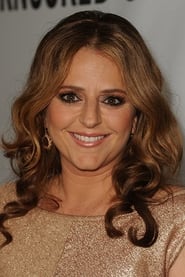 Anne Marie Mumolo (born July 10, 1973) is an American actress, screenwriter, comedian and producer, known for co-writing the 2011 film Bridesmaids, for which she was nominated for an Academy Award and BAFTA for Best Original Screenplay, alongside Kristen Wiig.