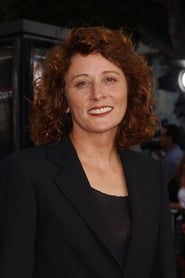 Annie Corley is an American actress who has appeared in a wide variety of films and television shows since 1990. Her most notable role to date was playing Meryl Streep's daughter in the film The Bridges of Madison County.

A graduate of DePauw University in Indiana, she first appeared in Malcolm X. Since then, she has been featured in several other Oscar-nominated films, such as The Cider... Read more