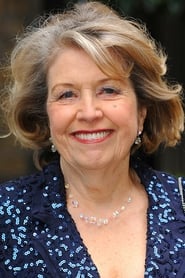 Anne Reid, MBE is an English stage, film and television actress, known for her roles as Valerie Barlow in the soap opera Coronation Street; Jean in the sitcom dinnerladies; and her BAFTA-nominated role as Celia Dawson in Last Tango in Halifax.