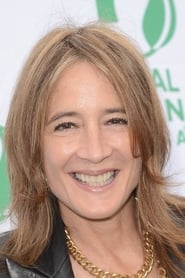 Anne Ramsay is an American stage, film and television actress, writer and director, best known for playing Lisa Stemple on the television comedy show "Mad About You". She holds a BA in Theater from the University of California, Los Angeles, USA.