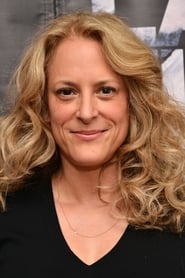 Anne Fletcher (born May 1, 1966) is an American film director and choreographer.

Fletcher took dance lessons as a child. At the age of 15, she appeared on the show Salute to the Superstars; later she moved to California, where she was trained by Joe Tremaine. She worked as a choreographer and worked in this capacity for six years with Jeff Andrews. The duo worked among other things on... Read more