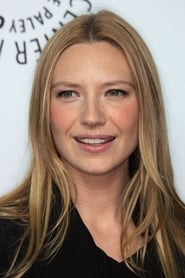 Anna Torv is an Australian actress known for her roles as FBI agent Olivia Dunham on television series Fringe for which she was nominated for the Critics' Choice Television Award for Best Actress in a Drama Series in 2011 and as Doctor Wendy Carr in Netflix's Mindhunter. Wikipedia.