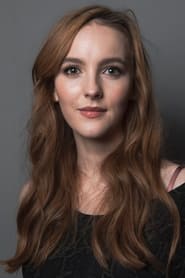 Ann Skelly is an Irish actress who first came to fame in 2015 with her role as the troubled teenager Rachel Reid in TV3's soap opera/crime drama Red Rock, a role that placed her at the heart of the drama across two seasons. In 2016, she starred as Biddy Lambert in RTÉ's historical drama Rebellion and she appeared as Annie Moffat in the BBC's adaptation of Little Women over Christmas 2017. In... Read more