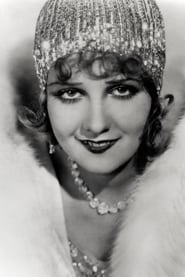 Anita Page (August 4, 1910 – September 6, 2008), born Anita Evelyn Pomares, was an American film actress who reached stardom in the last years of the silent film era. She became a highly popular young star, reportedly receiving the most fan mail of anyone on the MGM lot. Page was referred to as "a blond, blue-eyed Latin" and "the girl with the most beautiful face in Hollywood" in the 1920s.... Read more